Welcome to Sangvis Ferri Bosses Voice lines page!
Master index page for other guides: http://dmesse.egloos.com/3568507
All of the following dialogues were included in the third wave of new voice actors for the game. I will add more on this page once I find out if they've put in more dialogues.
Please note that these are all based on the in-game Japanese voice files.
Due to cultural differences and general language barriers there may be differences in implied talk tone, subtle context, and word choice when these are later properly released on other languages.
One last thing before you scroll down:
WARNING - MAJOR SPOILERS AHEAD
------------
All of these are from extracted in-game files.
I've uploaded a zip file of sound files on a separate place.
You could grab it at: https://drive.google.com/open?id=1mR7-feHmTBk6HKHY0PkgiZVXQ5XgD8U9
------------
Text tagged as DIALOGUE are used when you have set the character as your secretary/officer and clicked in main screen. Along with GAIN texts, it is outright suggested that sometime in the future we will be able to use all of these characters as friendly units.
FEED are used when you cannibalize T-Dolls for enhancing stats.
FORMATION are used when brought into a squad.
PROVOCATIVE are used at certain low HP percentages.
------------ 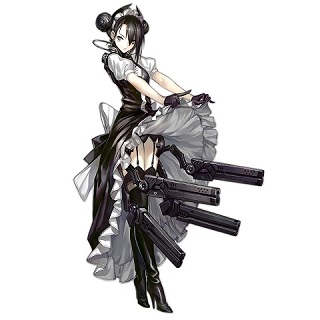 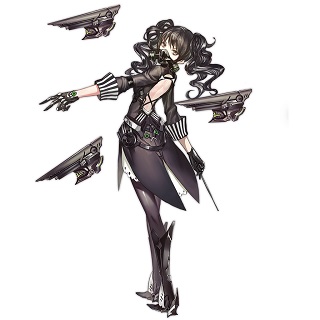 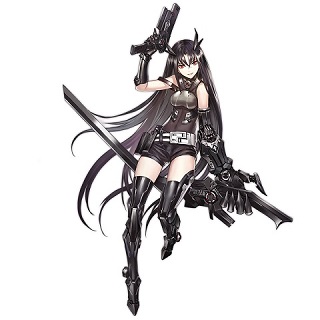 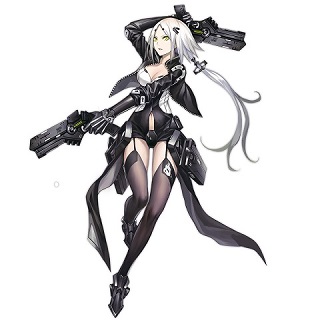 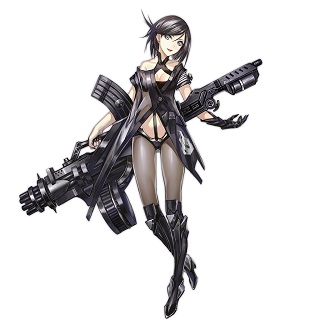 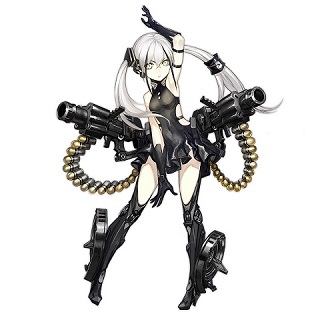 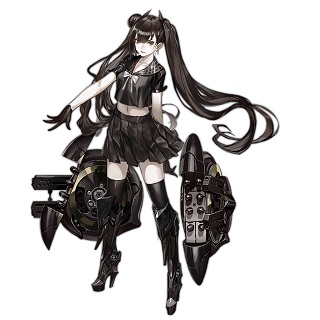 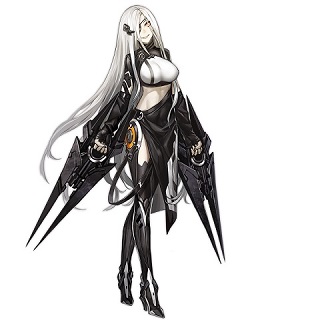 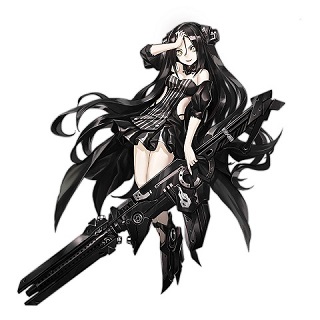 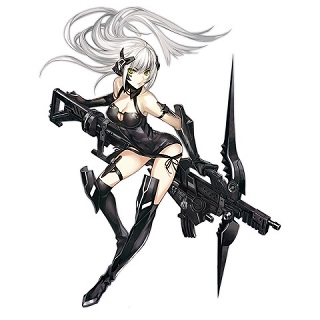 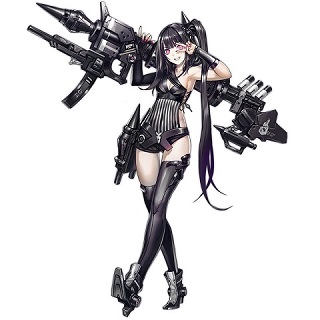 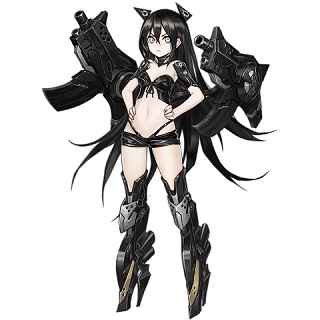 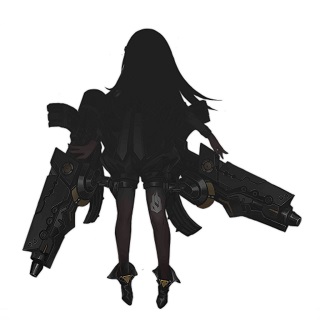