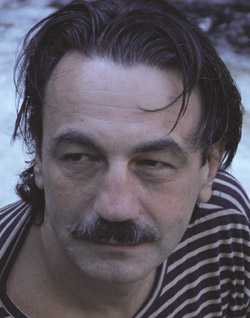 George Tsypin is a sculptor, architect and designer of opera, film and video. He won an International Competition of "New and Spontaneous Ideas for the Theater for Future Generations" some twenty years ago. Since then his opera designs have been seen all over the world, including Salzburg Festival, Opera de Bastille in Paris, Covent Garden in London, La Scala in Milan and Metropolitan Opera in New York. Mr. Tsypin has worked in all major theaters in America and in the 90-es expanded his work to include design for film, television, concerts as well as exhibitions and installations. The first personal gallery show of his sculpture took place in 1991 at Twining Gallery in New York. He created the Planet Earth Gallery, one of the Millennium Projects in England: a major installation of moving architectural elements, videos and 200 sculptures. George exhibited his work at Venice Biennale in 2002. George studied architecture in Moscow and theater design in New York and won numerous awards. He has worked for many years with renowned directors such as Julie Taymor, Peter Sellars, Francesca Zambello, Jurgen Flimm and Andrey Konchalovsky. He has a special creative relationship with the conductor Valery Gergiev. 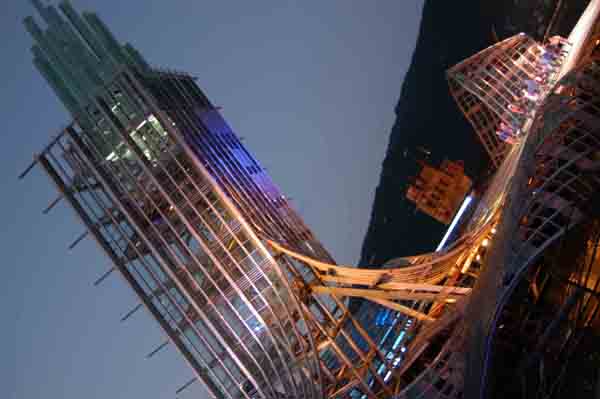 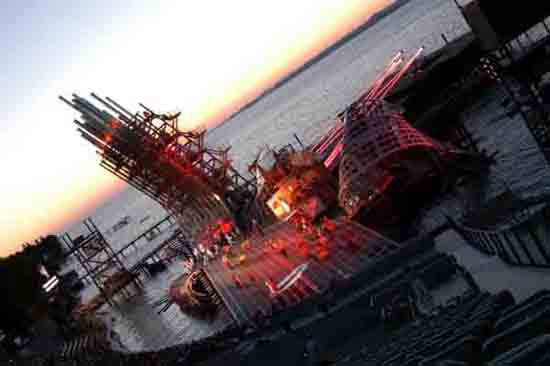 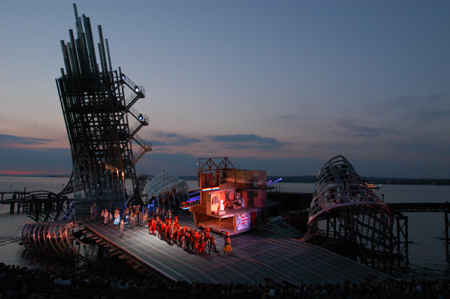 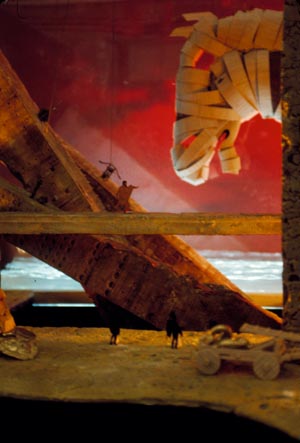 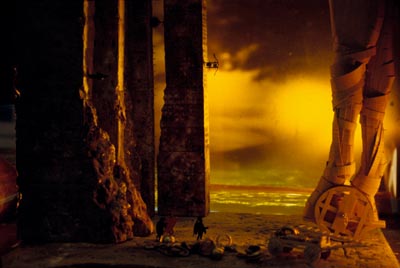 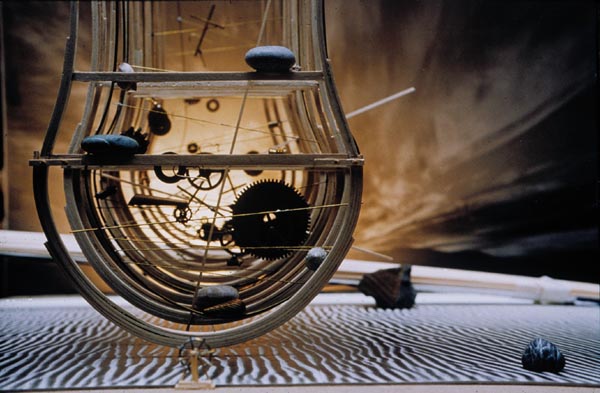 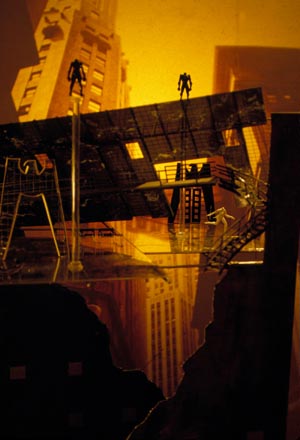